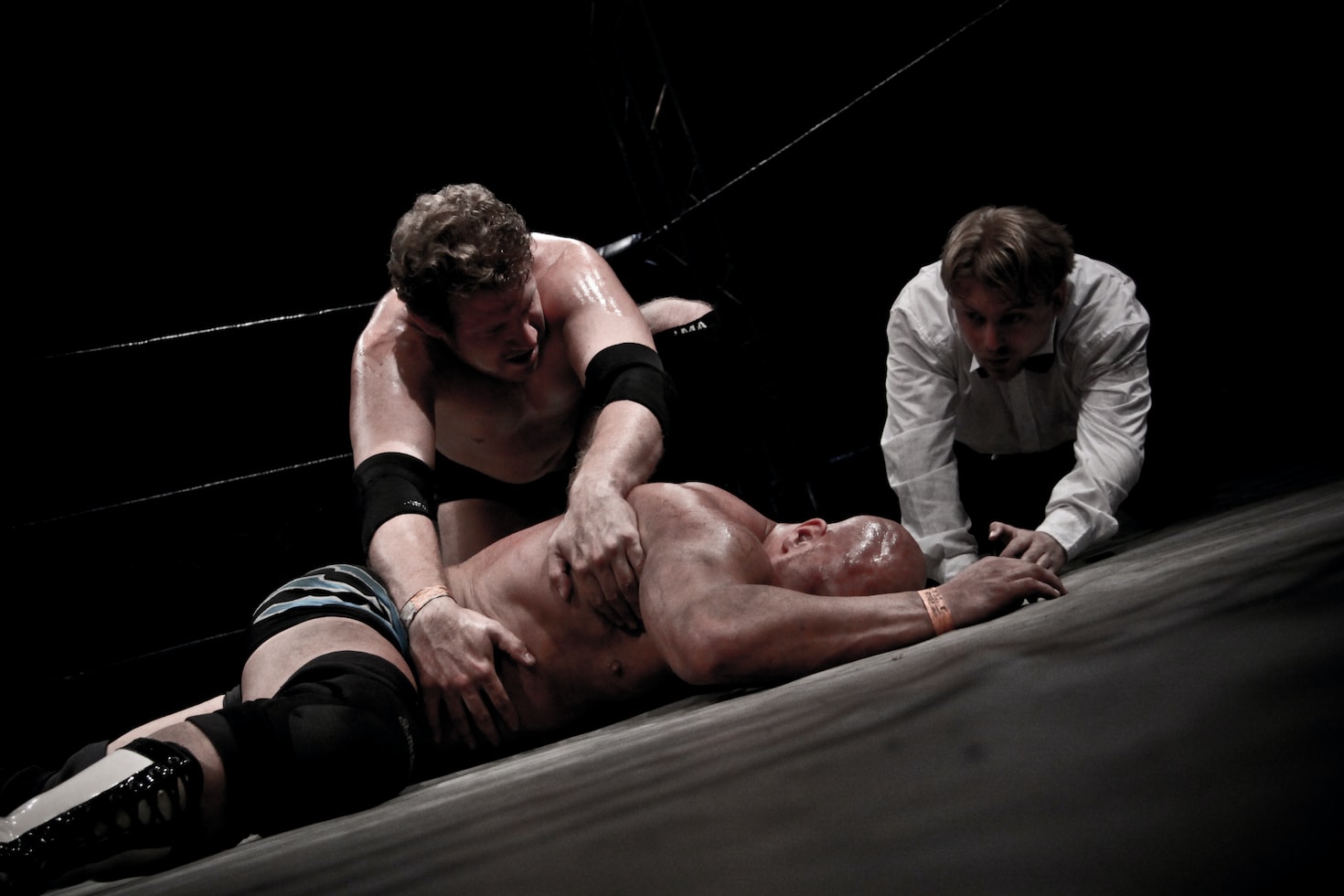 The TIAA Bank Field might be the home of the NFL’s Jacksonville Jaguars, but the location’s flagship company is All Elite Wrestling. Back in 2019, Shahid Khan, owner of the Jaguars, launched a new wrestling company with his son Tony Khan.

Since then, AEW has steadily cut into the WWE’s domination of pro-wrestling. Top stars like Kenny Omega, alongside Matt and Nick Jackson (The Young Bucks), aren’t just top wrestlers, but are also serving in the boardroom for the company in Jacksonville. The flagship show AEW Dynamite continues to perform well in TV ratings, attracting new spectators, and even enticing a few WWE wrestlers to join its stable.

Most broadcasting groups covering pro-wrestling have had a commendation or two for AEW in the last three years. It’s been hailed for its professionalism, an elite commentary team, and a more manageable number of scripted promos for fans to keep up on. All in all, AEW seems here to stay.

But not all of the company’s moves have been celebrated by wrestling die-hards and analysts alike. Let’s take a closer look at some of AEW’s biggest wins and setbacks since its founding in 2019.

While some have criticized AEW’s massive tag-team shows, the company’s range of fights has been one of its strongest points. There have been dog collar matches, bunkhouse tag matches, and multi-man tag matches of all stripes. AEW’s latest win is a casino battle royale schedule that includes 21 entrants hosted at casinos around the country.

The move highlights AEW’s orientation toward all things entertainment, casinos included. From the MGM Grand Garden Arena to the Sears Centre Arena, AEW has packed seats inside major locations. Hosting at casinos simply adds to the excitement for fans. This is especially true for those who might have once played Omaha poker in the casino lobby but have since moved on to an online platform like PokerStars, which offers digital variants of this title among other classics, such as Texas Hold’em.

Just like enthusiasts who watch AEW remotely, gamers are likely to play poker from the comfort of their home. By bundling major AEW matches with casinos, attendees are able to have a more exciting experience—even after the match ends.

When AEW hit the scene back in 2019, many fans were blown away. Some were also confused, as the company’s storyline scripting and card placement haven’t always been optimal… or even comprehensible. Does anyone really understand why Adam Cole was feuding with Orange Cassidy? Or why Cole lost to Cassidy?

Each feud should have a believable backstory. And while AEW isn’t always dragged under the microscope for its booking, and AEW’s diehard fanbase stands by the company, the rising number of Lights Out matches might be a hint of future problems.

Similarly, AEW hasn’t always treated its stars with the prestige they deserve—and that wrestling afficionados want to see. Once again, look back at Adam Cole’s trajectory since leaving NXT. He was one of the most hotly anticipated moves from the WWE to AEW, but he’s since become one of the company’s biggest flops. While AEW hammers out issues related to its booking and storylines, many fans are still engrossed in the company’s high production value. It’s undeniable that the creativity and finesse behind AEW shows have breathed new life into professional wrestling. One of AEW’s earliest victories was its PPV events, which were spaced out evenly through 2020 and 2021.

Each PPV event had a purpose, whether hyping up a new debut or simply looking to acquire new viewers. Coupled with their special Dynamite episodes, AEW has truly hit the mark. The New Year’s Smash and unforgettable Winter Is Coming matches put pro-wrestling back on the map for thousands when they debuted.

But AEW’s biggest win when it comes to production value is its weekly Dynamite show. Even without specific events and major matches, AEW has captured the public’s attention. To be fair, not everyone likes that they tune in to Dynamite…. But they still do, regardless of awkward segments or new talent that’s never been in front of a camera.

How Do You Get In The WWE