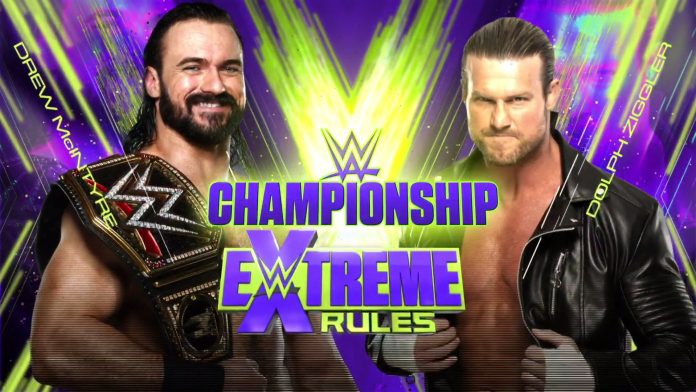 Bet Online has updated the latest betting odds for The Horror Show at Extreme Rules. Keep in mind these can be accurate but the highest degree of accuracy is seen once the “smart money” is in on the day of the event. The current odds are as follows:

Eye for an Eye match
The match can only be won when one competitor extracts an eye of their opponent.
– Seth Rollins -170 favorite over Rey Mysterio +130