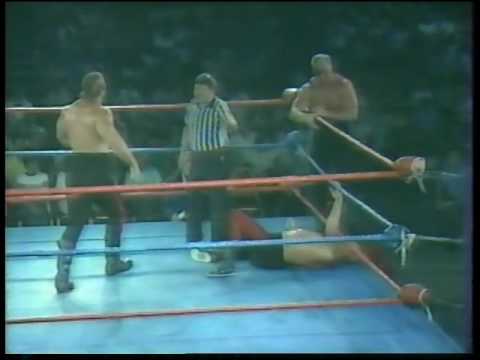 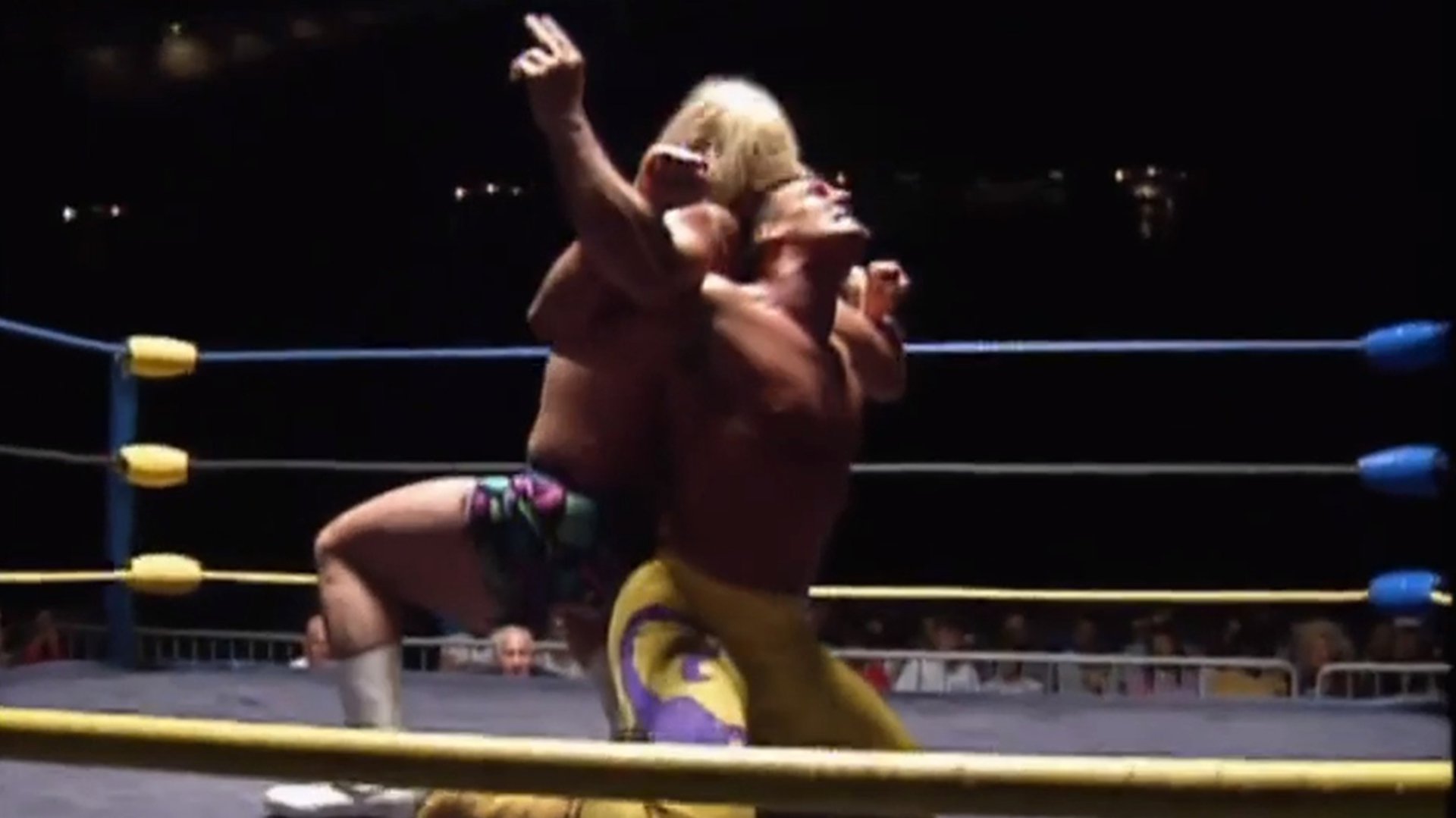 1991 – Sting would defeat “Stunning” Steve Austin in the finals of a 1 night tournament to win the vacated WCW United States Championship. You can watch the match in the video at the top of this article!

1997 – Arn Anderson would announce his in-ring retirement on WCW Monday Nitro following a neck injury that left him having difficulty doing the most basic tasks. He would hand off his spot in The Four Horsemen to his Enforcer, Curt Hennig. 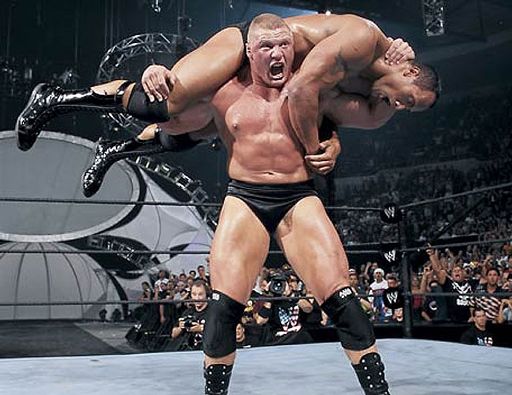 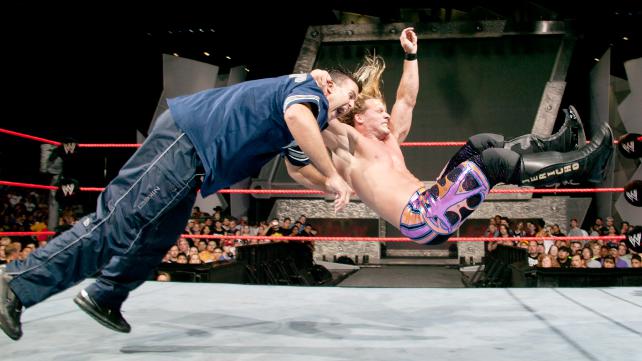 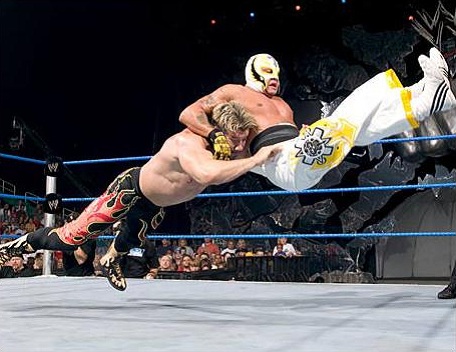 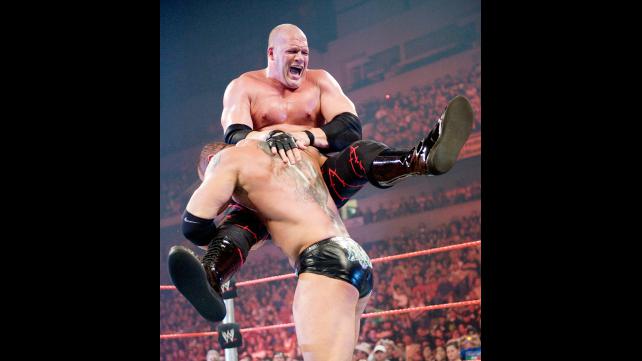 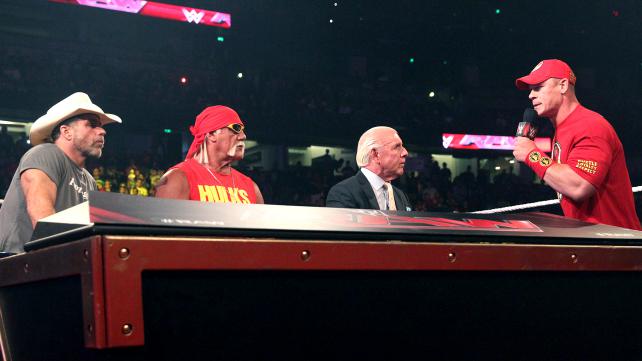 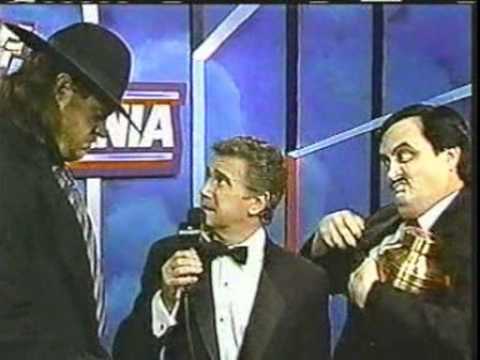 Regis Philbin – Longtime talk show and game show host since the 1960’s. He was a Guest host of Monday Night Raw on May 2nd, 2011. He was also an interviewer on camera at Wrestlemania VII with The Undertaker and Paul Bearer backstage (Right) 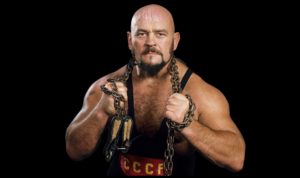 Crash Holly (1971 – November 6th, 2003) – WWF/E wrestler and member of The Hollies with Hardcore Holly, follower of Mattitude, and TNA wrestler 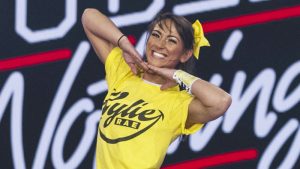